← more from
Super Weird Substance
Get fresh music recommendations delivered to your inbox every Friday.
We've updated our Terms of Use. You can review the changes here. 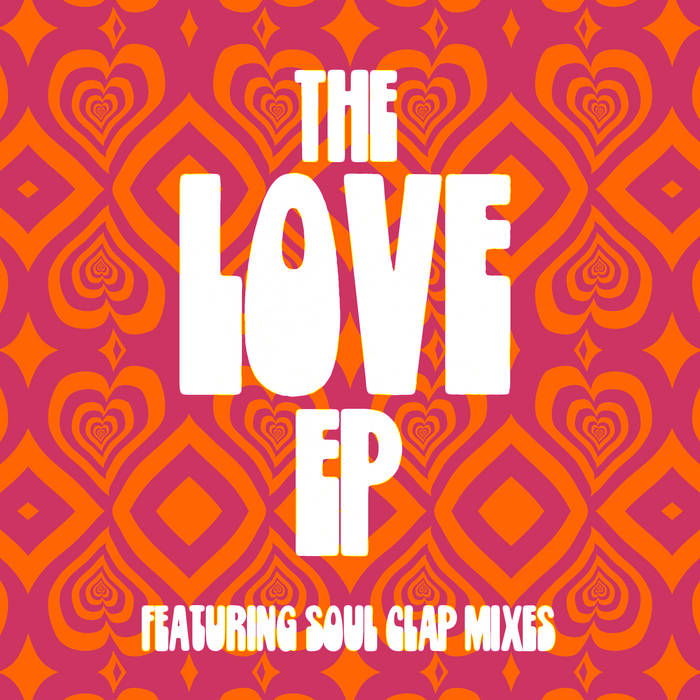 Earlier this year The Emanations announced their arrival with a Technicolor debut single ‘Love’, signalling a new direction for Super Weird Substance, bringing in a more youthful energy. Working as The Emanations, Greg Wilson and Ché Wilson explore a new cut and paste approach to production, having collaborated on a number of remixes these past couple of years.

Returning the favour for the GW/CW remix of New York’s Underground System, acclaimed Boston-based DJ and production duo Soul Clap have worked their magic on the Emanation’s debut, which now sees three new versions titled ‘Spread A Little Love’ - a Soul Clap extended mix and dub version plus a special Greg Wilson edit. The remix, and its variants, with a nod to D.C. LaRue and Firefly, evoke the jazz-funk vibes of the late-‘70s/early-‘80s.

Featuring SWS favourites The Reynolds and flautist Manon McCoy, who adds a deeply emotive and delicate layer of ethereal magic, Greg and Ché had already created a blissed-out slice of a Balearic summer with the original, although, to date, it’s unfortunately received sparse dance floor action given the shutdown of the clubbing industry due to COVID-19. Soul Clap’s workout runs at a mammoth 10 minutes plus, giving the track a whole new spaced-out dimension and allowing the listener to get further lost in the depths of its sonic realms, whilst their dub version boils the track down to a more visceral concentrate that’s sure to ignite dancefloors.

Soul Clap have been incredibly prolific the past few years, with a continuous stream of quality originals, remixes and compilations being released via Soul Clap Records, alongside various collaborative works like this release with Super Weird Substance.

Greg and Ché have hit a similarly productive work-rate together, with remixes for Confidence Man, Jarvis Cocker, Simply Red, DSK, Sleight Of Hands, The Cuban Brothers, Hipnotic, Bella Technika and Jungle Giants under their belts, they’re still attracting more remix requests and have further original music in the works with The Emanations, utilising stems provided by Tyrell, the Canadian-based multi-instrumentalist for further SWS releases.

Known as The Emanations, this new project will act as a vessel for Greg and Ché Wilson to explore a new cut and paste approach to production. Sending fragments of classic and cult classic dance tracks through their sonic prism to create fresh hybrid tracks.

Bandcamp Daily  your guide to the world of Bandcamp

Quelle Chris joins the show to discuss his most recent release, "DEATHFAME"